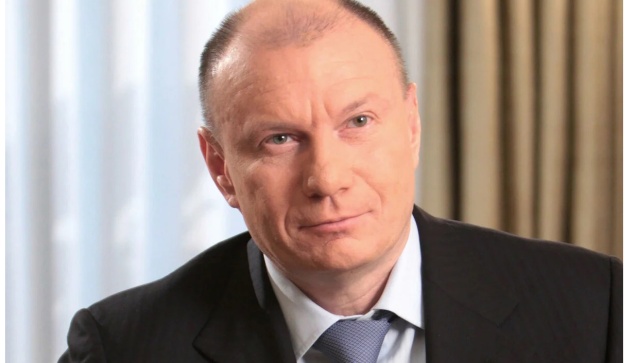 Interros has begun the process of transferring up to 50% of Rosbank shares to the endowment of the Potanin Charitable Foundation. As a result, the fund's target capital will reach the planned amount of 100 billion rubles, which will ensure the financial stability and long-term nature of its charitable programs.

“In 2010, I announced my decision to give the bulk of my wealth to charitable causes. It was an absolutely deliberate move: I have always believed that a person should share their achievements, their success with society. With this very purpose I created a charitable foundation, which for almost a quarter of a century of its work has become one of the leaders of systemic charity in Russia, a pioneer in the development of a number of programs aimed at supporting education, science, culture, civil society institutions, has made a significant contribution to development of endowment funds. Over the years, tens of thousands of professional, active and caring people have gone through the programs and projects of the foundation, becoming its participants, experts and friends. Thus, the foundation has established itself as a reliable charitable organization with an impeccable reputation, a highly professional management team and a whole community of like-minded people. I think it's time to take the next step,” said Vladimir Potanin, the founder of the foundation.


Interros is also transferring up to 10% of its shares in Rosbank to the incentive program for Rosbank employees. Employees will receive digital financial assets (DFA) linked to the shares of the bank, which will make them beneficiaries of its business.

The move will strengthen Rosbank's independent status, which will be governed by its Board of Directors with a majority of independent members.

Vladimir Potanin commented further: “I am convinced that entrepreneurs should not only allocate funds for charity, but make public benefit a part of their business models. This position is reflected in our investment projects and is embedded in the Interros mission. The most complete reflection of this concept is what we inside Interros call "people's capitalism” – the transformation of company’s employees into its beneficiaries. Modern digital technologies and new legislation on digital financial assets (DFA) make implementation of this concept realistic.
These decisions are not my first and not my last step in transferring capital for socially beneficial purposes. It is important to me that my business works for the benefit of people”.