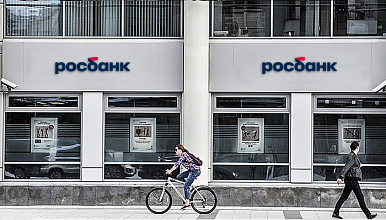 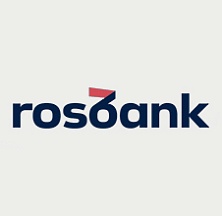 Rosbank is a major player in the Russian banking market, servicing about 1.5 million active retail clients, about 80 thousand active small business clients and more than 12 thousand active corporate business clients in 59 regions of Russia. Rosbank is included by the Bank of Russia on the list of 13 major credit institutions system-wide. The Bank has the highest credit ratings of national rating agencies (ACRA, ААА (RU), Expert RA, ruААА).

Previously, the bank has been a part of the Interros Group portfolio, and in 2006-2011 the controlling stake in the bank was passed to the French banking group Société Générale. In 2019, as a result of the merger of DeltaCredit Bank with Rosbank, the mortgage branch Rosbank Dom was formed, in 2021 Rusfinance Bank was merged, on the basis of which the auto loan branch Rosbank Avto was created.

In May 2022, Rosbank was bought by Interros from Société Générale, and in October of the same year, 47.5% of the bank's shares were transferred to the endowment of the Vladimir Potanin Charitable Foundation. Another 7.5% of the shares were acquired by the bank's subsidiary, the management company Rusfinance, part of which will be directed to a stimulus program for Rosbank employees.

Interros currently owns a stake of just under 45% of Rosbank's shares.

Chairman of the Board:
Natalia Voevodina